DO be a tease – why trailers work well for longer videos 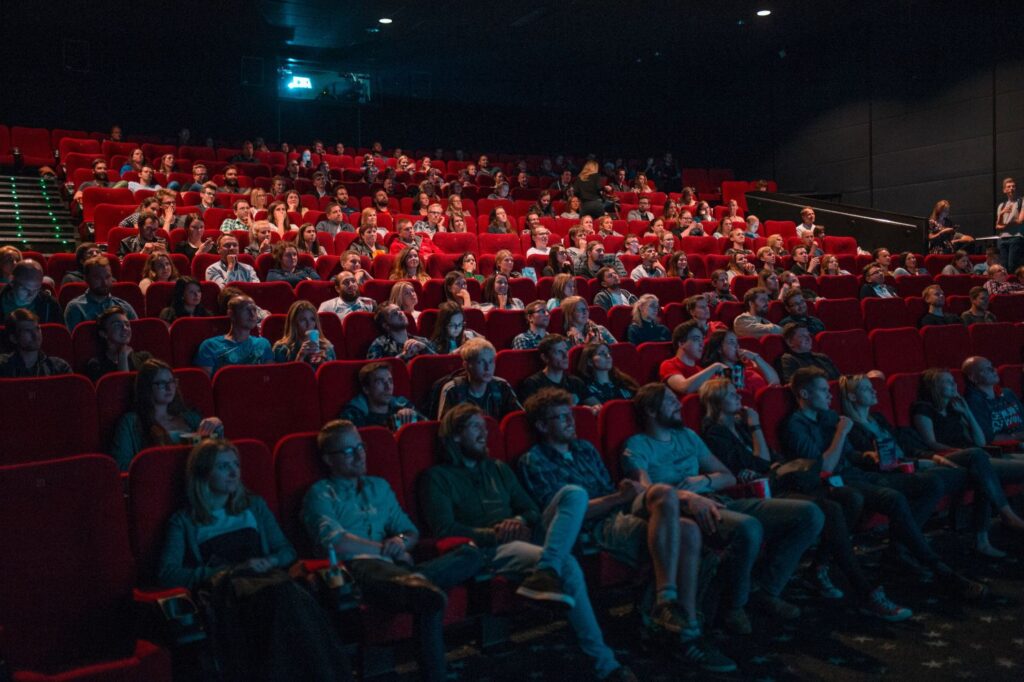 It’s no secret that in the era of social media, audience attention spans last approximately 2 – 3 seconds. The irony? Facebook’s recent changes to their algorithm means their news feed now prioritises long-form videos. “So what does that mean for brands making videos? Well, essentially you have to sell 2 – 3 minute videos to audiences […]

Dessert First: a new way of storytelling in video 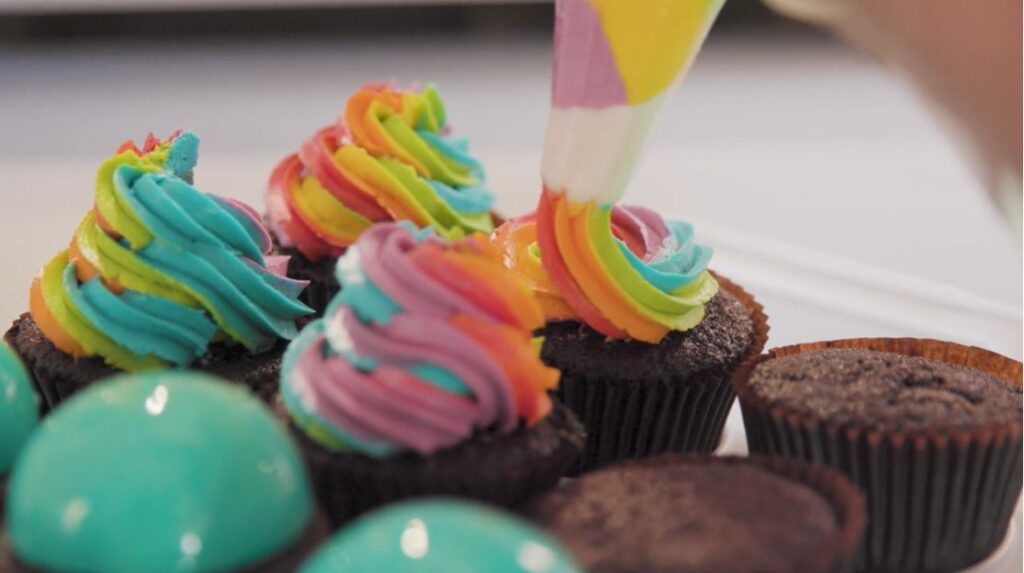 There’s a new way to tell stories on social, and it’s all about giving your audience “dessert first”. Other people call it “a punch in the face”. I started as a playwright in the early 2000’s and the way we structured stories was like this: We’d gradually build to a climax, with twists and reversals […] 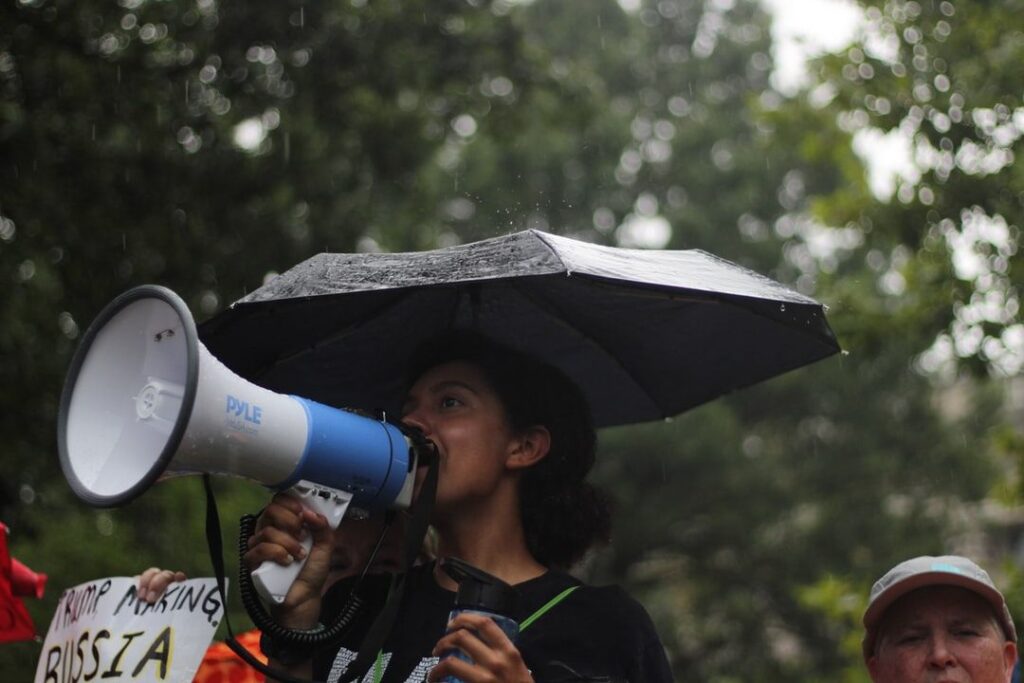 Be it crazy cat videos or viral Voice auditions, in 2020 Youtube really is you-biquitous. When it first launched in 2006, its drawing card was endless cat videos at the click of a button. Today, it has 1 billion users and is the world’s number #2 search engine (just behind Google). But watching funny fail videos […] 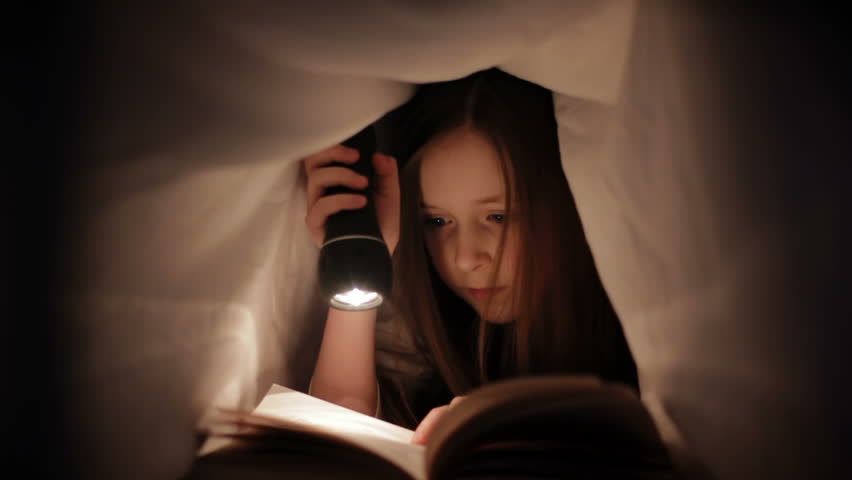 Documentaries – or Real Stories as we like to call them at GoodChat – are sometimes seen as the dull cousins of fiction. Not for us. We think that real stories have the power to be as dramatic and moving and entertaining as the best scripted narratives. And they’re among some of our most shared […]

Climate Change messaging – is it time to embrace the fear? 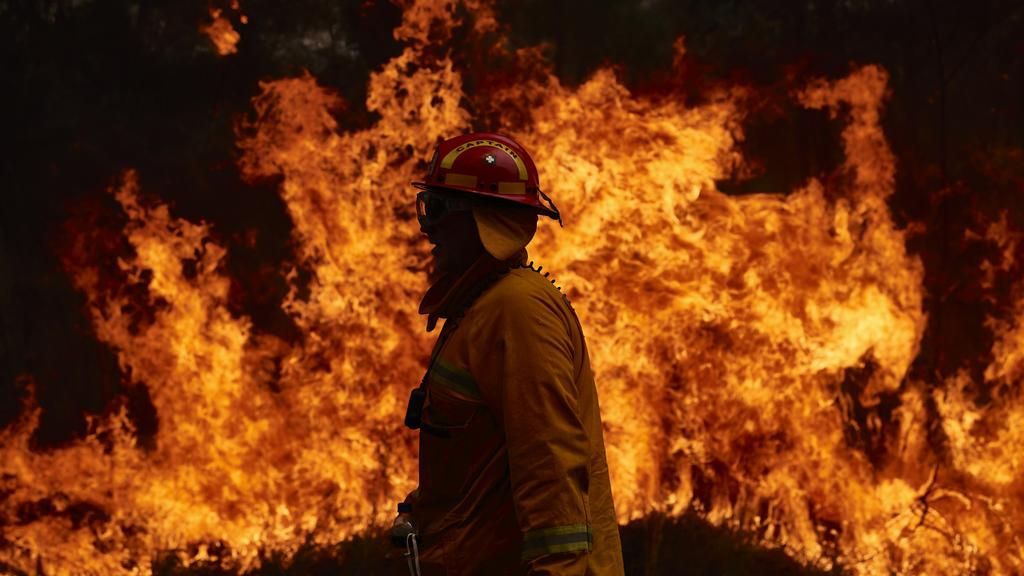 There’s a change in the way we communicate about climate change, and it’s all to do with the “fear factor”. GoodChat have been making videos with The Climate Council since its inception (starting with this first video during their mad launch scramble). For many years, we focused on positive messages. Rather than scare people with the consequences […]

The Nostalgia Trend: How old is so new right now 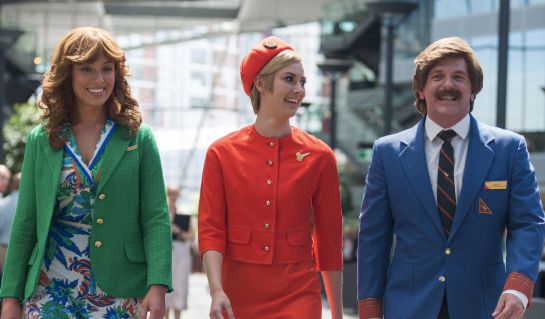 Did you see the image that broke the internet this week? It wasn’t an egg, it wasn’t empty supermarket shelves. It wasn’t a Kardashian derriere. It was this highly stylised instagram post of the cast of Friends in a vintage car, with a single teasing tagline “It’s happening”. Aside from the fact this reunion isn’t a standalone episode – […]

Creating the (good kind of) viral video in a pandemic 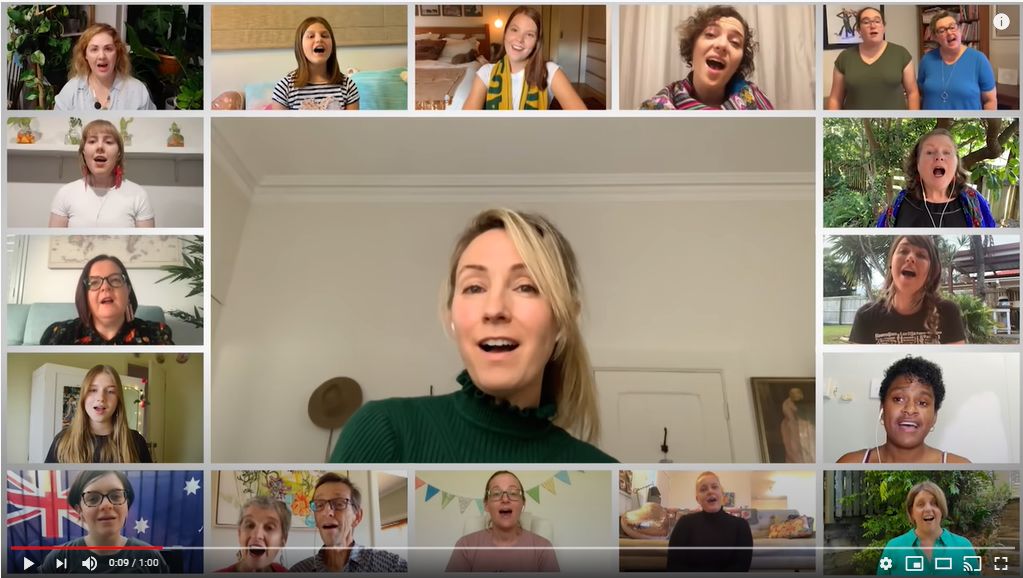 When we predicted that this year Tik Tok was going to be even more of a viral hit, we didn’t quite pick it would be driven by an actual virus crisis. With so many people across the world stuck at home with time to film themselves walking around with cakes for shoes, DIY videos have been as […] 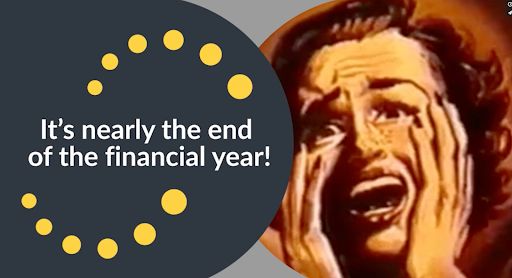 We all know the feeling… It’s late June. Your inbox is groaning under the weight of dozens of end of financial year emails, all clamouring for your eyeballs and dollars. You know you probably should donate to a cause close to your heart (it is after all, tax deductible) but it’s on the to do […]